Never Have I Ever

Never Have I Ever is a group party game that brings out wild and fun stories from you and your friends past.

Click through statements within the game reading never have I ever before each (such as “Never Have I Ever … Played Strip Poker”). Any players who have done as the statement reads, takes a drink and is marked within the game.

At the conclusion of the game, the app will present awards to players based on what they have and haven’t done. Awards given are based on which the topics of Never Have I Ever statements players have done, such as dangerous actions, adventurous stories, an embarrassing history, sexual conquests, lucky opportunities and more! 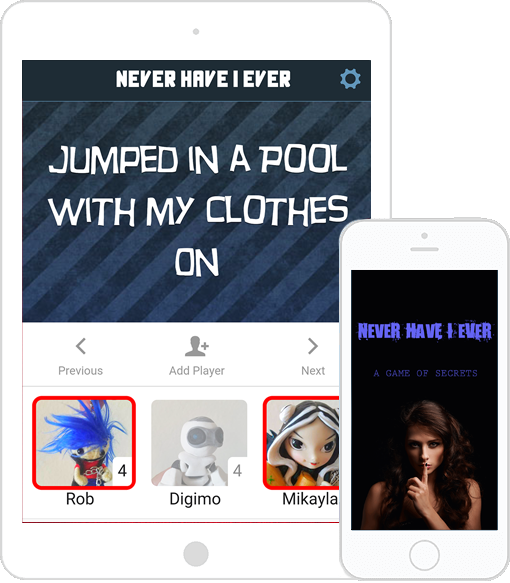 Never Have I Ever is a popular drinking game that you may have seen in several movies and tv shows such as American Pie, How I Met Your Mother, Lost, Family Guy and more.

Much like other drinking games such as Truth or Dare, King’s Cup and This or That, the game often revolves around hilarious stories that are funny, embarrassing or sexual in nature, but every game is different based on who you’re playing with.

While traditionally the game is played with friends brainstorming statements for the game, this app helps give suggestions for Never Have I Ever actions and creates awards for players at the end of the game.

Start by adding everyone’s name and picture into the game, then click through Never Have I Ever statements – playing the game as normal, but marking which players have done the actions in the app. At the conclusion of the game, the app will create award cards with players names and pictures based on their responses within the game.

This is the full Never Have I Ever app based on the mini-game in the popular Circle of Death Drinking Game app.

Have a suggestion to improve the app? Or experiencing an issue while playing? Send us a message using the contact form and we’ll keep improving the game. And of course, drink and play responsibly. 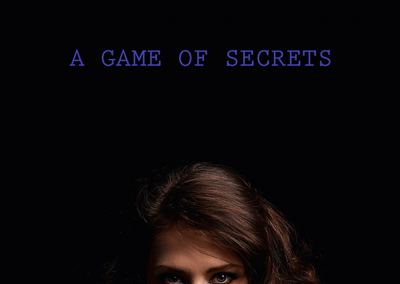 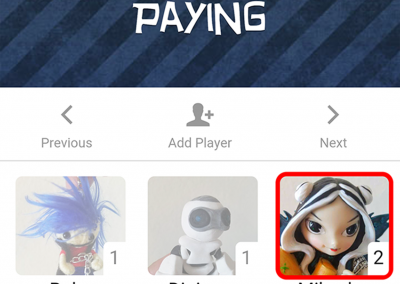 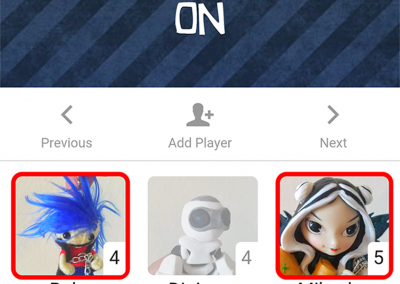 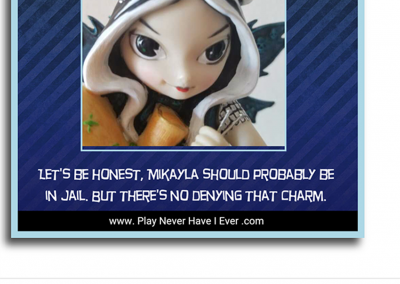 Download Never Have I Ever using these app stores